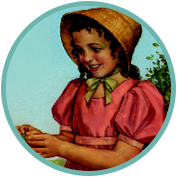 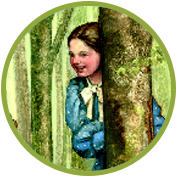 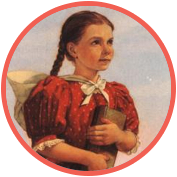 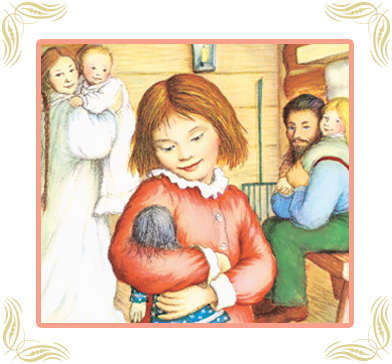 By the time she was thirteen years old, Laura had moved from the thick Wisconsin woods to the wide-open Kansas prairie, out to the fertile Minnesota plain, and finally to a brand-new town at the end of a railroad line in Dakota Territory. True pioneers, Laura and her family faced everything, from severe droughts and bone-chilling winters to crop failures and grasshopper invasions, in their long search for a new life on land of their own.

Laura was a spirited and courageous girl from the start, and her life on the frontier was a nonstop adventure. She worked hard helping Ma and Pa in the house, and on the family’s farm, but there was always time for fun—which meant climbing trees, riding horses, sledding, playing with her three sisters, and singing along with Pa’s fiddle. Laura also loved school, and at age fifteen, she became a teacher like her mother. Three years later, she married a quiet farm boy from northern New York named Almanzo Wilder.